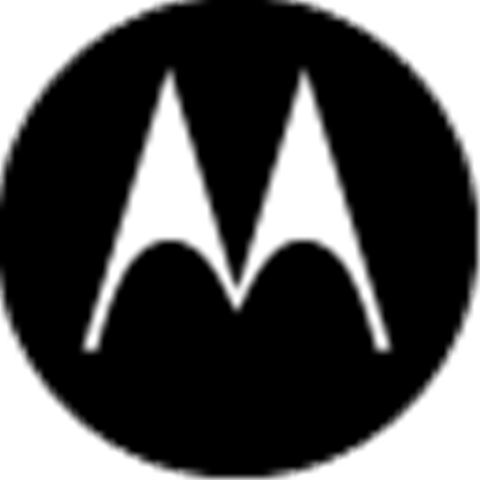 Motorola Solutions has launched an HTML5 and Java development platform for ISVs and resellers to develop what the company hopes will be a new generation of enterprise mobile applications.

RhoElements is an application framework for the development of web-based applications on existing Motorola Windows Embedded Handheld and Windows embedded compact (Windows CE) mobile computers as well as a new Android tablet just launched by the company, the ET1 (enterprise tablet).

He said it would also help organisations better manage the impact of operating system disruption and smooth the path from legacy solutions to the next generation of devices and applications.

Starr said that the initiative had not involved Google, which in August announced it would buy Motorola Mobility, separated from Motorola Solutions at the start of this year.

He did say, however, that there would possibly be instances where the companies used the same patented technology, but he ruled out the likelihood of any patent disputes within the Motorola brand.

The foundations of the RhoElements platform are derived from US software development firm Rhomobile, which Motorola Solutions bought in July this year for an undisclosed sum.

Motorola said RhoElements is the first in a series of product releases aimed at developers within its customer base and channel community based on the Rhomobile product suite.

Over the next few months it expects to announce further cross-platform tools for developing applications, components for enterprise integration as well as cloud-based services for partners and customers.

The ET1 comes with a number of features designed to appeal to enterprises across several verticals including retail, health, mining, public safety and field services.

Key among them are security and management features allowing administrators to assign access priveleges.

Key industrial-strength accessories such as secure multi-slot recharging stations are also available while the devices ships with a Gorilla glass panel.

Starr said Motorola hoped the ET1 would address enterprise concerns about the lifespan of mobile devices, which was becoming more of an issue with the growing number of consumer devices now entering the workplace.

With extended warranties, he expected most organisations could expect to have the ET1 for at least six years.

The ET1 will be available in Australia before Christmas through existing Motorola Solutions enterprise partners including IBM, Fujitsu, Barcode Dynamics and Leopard Systems.