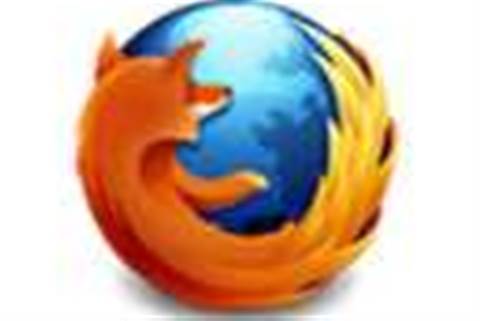 Mozilla has released the 10th beta of its Firefox 4 browser as the official release nears.

Only three significant additions have been made in the latest iteration, including compatibility and stability improvements for Adobe Flash and Mac OS X use.

Enhancements in memory usage have also been made, along with support for a graphics driver blacklist to prevent any potential browsing disruption.

“This Firefox 4 Beta is considered to be stable and safe to use for daily web browsing, though the features and content may change before the final product release,” Mozilla said in its release notes.

“At this time many add-ons may not yet have been tested by their authors to ensure that they are compatible with this release.”

The 10th beta has been created on the open source company’s Gecko 2.0 web platform and features a faster JavaScript engine, known as JagerMonkey.

The first beta was released in July 2010, which came with support for HTML5 and a host of features for developers to play around with.

Firefox 4 was initially expected to have an official release last year.

Now it is believed the browser will come out of beta sometime in February after the release candidate build is completed.

Mozilla recently announced plans for an anti-tracking feature for users who did not wish to be targeted by online behavioural advertising.

No details were revealed on a potential release date for such a feature but Google managed to push out a similar add-on in Chrome earlier this week.