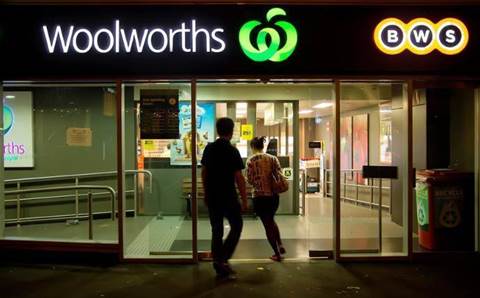 Eighty20 started working with the retail giant in October 2018 as part of a project to migrate devices in its corporate offices and distribution centres from Windows 7 to Windows 10.

The job started with a small pilot and business case study, but expanded to include more than 10,000 physical devices across 63 locations in Australia, New Zealand and Hong Kong, across 98 Woolworths business units.

Eighty20 is in the early days of the physical device migration, with more than 60 users migrated currently. Eighty20 is also consolidating Woolworth’s devices, resulting in new hardware purchases.

The Windows migration is only one aspect of Eighty20’s work with Woolworths.

The retailer also deployed VMware's Horizon and upgraded Woolworth’s existing Citrix virtualization environment. This has paved the way for Eighty20 to repackage and migrate Woolworth’s apps while consolidating and removing some of its legacy apps, along with upgrading management capabilities around Windows 10.

Eighty20 is close to completing the first of three phases as part of the application migration process.

As one of Australia’s biggest employers with 115,000 staff on the books, the complexity of Woolworth’s environment presented its own set of challenges.

Eighty20’s program director Tim Rogers praised the combined teams from his own company, Microsoft and Woolworths in ensuring the migration has gone smoothly.

“That three-way partnership has been very strong. One of the most refreshing things for me has been around the individuals and culture of both organisations and how effective that has been in delivering a really good outcome.”

Eighty20 landed its first customer in January 2018 and has since achieved Gold Partner status with Microsoft.

Correction: A previous version of this story stated that Eighty20 had achieved Google Gold Partner status. This is incorrect and the story has since been updated.

Grabbing the hybrid cloud opportunity with Lenovo and Azure Services
By Brendon Foye
Oct 31 2019
6:42AM