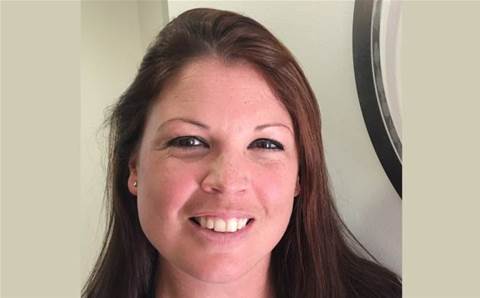 Zoe Nicholson has left her role as ANZ channel manager of software company Mulesoft, joining CRM software vendor Pegasystems as its regional director of strategic alliances for Asia-Pacific and Japan.

Mulesoft confirmed Nicholson's departure with CRN, and has appointed Wilhelm Hamman as her replacement in the new regional director for partners and alliances role. The vendor said Hamman’s new role was created “to serve MuleSoft’s growing ecosystem” in the Asia-Pacific region.

Hamman was hired out of cloud software vendor ServiceNow, where he last held the role of APJ director of the company's DXC Partnership.

He also served as APJ managing director of software vendor Excel4apps and in various sales and technical roles with CA Technologies in Australia and South Africa, following a short stint as an electrical engineer with Mittal Steel.

CRN reached out to Nicholson, who declined to comment at this time.