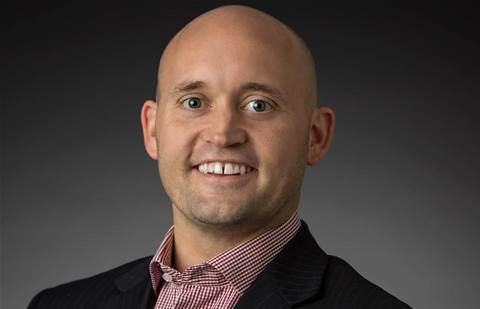 Thorne replaces Will Bosma, who was named Mulesoft’s vice president for Japan.

“After being at Salesforce for more than eight years, the MuleSoft opportunity presented another important challenge and opportunity to solve a new problem customers in Asia were facing,” Thorne told CRN.

“I’m passionate about supporting organisations across industries as they begin their digital transformation, and I look forward to evangelising the opportunity for integration and APIs to deliver business initiatives faster, create operational efficiencies and ultimately better engage consumers.”

Thorne previously held the role of regional vice president at Salesforce APAC, which he held from 2014. He first joined Salesforce in 2013 with the acquisition of email marketing vendor ExactTarget.

Mulesoft said Thorne’s responsibilities included leading the executive team and growing the company's customer base throughout the region.

Grow your software revenue by selling these 5 affordable, essential tools for the modern workplace
By Nico Arboleda
May 14 2019
9:26AM