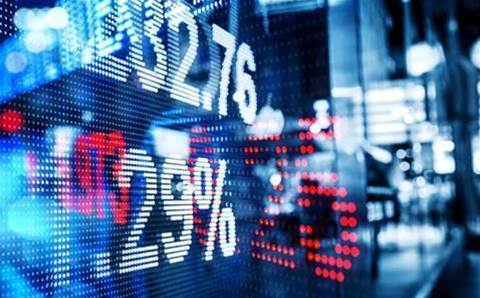 MuleSoft shares are soaring on the company's public trading debut last week, jumping more than 46 percent to US$24.84 per share as of this afternoon.

The San Francisco-based software integration specialist priced 13 million shares at US$17 on Thursday, exceeding its expected price range of between US$14 to US$16 per share. MuleSoft hopes to raise over US$220 million in funding.

MuleSoft, who was named a leader in Gartner's 2016 Magic Quadrant for integration platform-as-a-service, has over 700 employees and more than 1,000 customers including Accenture, Coca-Cola, Netflix, Salesforce and Tesla.

"It's a great market right now," said Greg Schott, chief executive of MuleSoft in an interview with CNBC.  "Investors want to know there's a long-term growth trajectory for the company. They want to know that there's a big market and big market opportunity, and if you have those two things and you're showing that you're executing as a company, then you usually can go forward and we're pretty excited."

MuleSoft generated US$188 million in revenue for 2016, up 70 percent year over year, according to an S-1 filing the company filed in February with the US Securities and Exchange Commission. However, the vendor has also accumulated a deficit of US$236 million as of 31 December 2016.

MuleSoft says its software platform has the capability to connect nearly every technology in a standardise way by unlocking data using APIs and connecting it to external systems and applications. The solution enables customers to manage and secure the flow of data between all systems in the enterprise.

On 13 March, San Francisco-based startup Okta filed for its IPO hoping to raise US$100 million. Okta's platform focuses on identity and access management for cloud applications, although the vendor has expanded into mobile device management, two-factor authentication, and application development and API security.