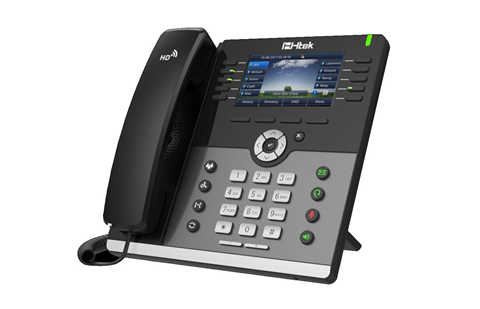 Htek’s products include its flagship UC900 and UC800 IP phone series as well as wi-fi and Bluetooth-enabled handsets, along with PBX solutions for the SMB market.

“[Htek has] a history of success in both innovation awards and major corporate installations. We have a great range of vendors and have the advantage of being able to determine our future as a result of being Australian owned and managed,” said Muscat.

MMT said in a press release that it has identified an opportunity with Telstra disconnecting its copper ISDN services from September this year, opening the door for more small businesses to adopt PBX telephony systems.

Htek global sales director Nico Tao said the vendor was looking for an established distie “with the right pedigree to represent the Htek brand.”

“With Multimedia Technology we have found a company that has grown consistently over its 23 year history and established long term relationships with its local and international suppliers.  We believe we have cemented a relationship that will survive the test of time.”

MMT also picked up some new business late last year when it was appointed as a distributor for educational vendor Promethean, which sells interactive flat panel displays and lesson delivery software.

Grab the MSP security opportunity
By Brendon Foye
Aug 2 2019
6:33AM