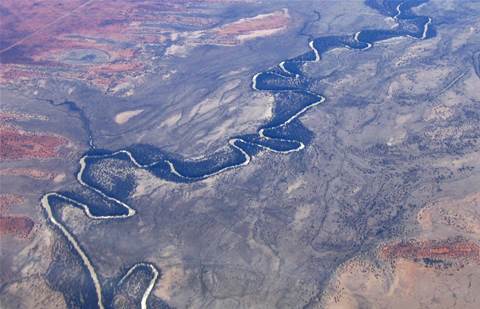 The government agency sought to update its website while also redesigning it with content management system Drupal.

The MDBA is responsible for planning the integrated management of water resources of the Murray-Darling basin. It was established under the federal Water Act of 2007, which was introduced as a response to drought and the potential effects of climate change in Australia.

“Datacom won the work at the end of 2016 from a proposal," Datacom ACT director Tom Scicluna told CRN.

"The project was based around enhancing the Murray-Darling Basin Authority’s resiliency and performance in the cloud, while aligning with MDBA’s existing datacentre strategy.

“In a very aggressive timeframe of just one month, Datacom worked closely with MDBA’s teams to architect the platform, commission new Drupal environments and migration. We are proud of the work completed, and continue to work closely with the authority.”

The project started in mid-January 2017 and the migration was completed in March. The project helped MDBA save on hosting costs and provided improved flexibility, scalability and a more robust design, according to Datacom.

A spokesperson from the MDBA told CRN that the websites were previously managed in-house, hosted on infrastructure provided by an undisclosed third party provider.

“It took a considerable effort to resolve the complexities of the existing web-hosting services before design and migration to AWS could take place,” Datacom said in a statement.

“Team members went above and beyond expectations to complete the work, while maintaining a laser-like focus on the ambitious migration target date.”

The MDBA worked closely together with Datacom by providing the relevant technical information, reviewing design documents and conducting verification tests.

Last year Datacom worked with Domino’s Pizza Enterprise to upgrade its IT infrastructure by installing all-in-one monitors to Domino’s branches across Australia.

Grow your software revenue by selling these 5 affordable, essential tools for the modern workplace
By Nico Arboleda
Feb 12 2018
7:00AM