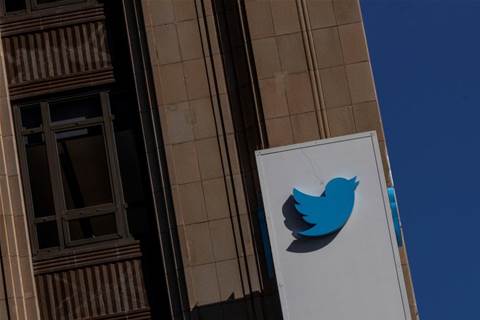 Elon Musk said on Wednesday he will secure an additional $6.25 billion in equity financing to fund the $44-billion offer for Twitter Inc, reducing the billionaire's margin loan to zero and signaling he is working to complete the deal.

The world's richest man and Tesla Inc's top boss is also in talks with shareholders, including Jack Dorsey, for additional financing commitments to fund the deal, Musk said in a regulatory filing.

Musk originally took a $12.5-billion margin loan against his Tesla stock to help fund his purchase of Twitter. But he reduced it to $6.25 billion earlier this month after bringing in co-investors.

Last week, Musk had said his offer would not move forward until Twitter shows proof that spam bots account for less than 5 percent of its total users, hours after suggesting he could seek a lower price for the company.

In April, Musk had lined up $46.5 billion in debt and equity financing to buy Twitter, with Musk himself committing to put in $33.5 billion.