MyMac sold back to original owner 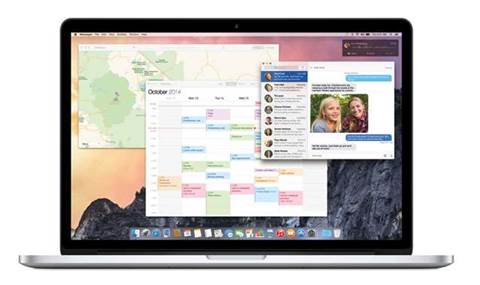 Independent Apple retailer MyMac has been sold back to its original owner after a falling out between the directors.

MyMac director Steve Bardel paid $150,000 to buy back the business. His shares were returned to Broad and cancelled, though the extra $145,000 was never paid.

Problems with the partnership surfaced in November last year when Bardel took Broad's other directors to court.

He said that Broad's directors breached the Corporations Act on multiple occasions, claiming a laundry list of instances when Broad failed to act within the best interest of the company and withheld information on its other subsidiaries.

As part of the transaction, Bardel agreed to drop legal proceedings against Broad's directors. He has also resigned from the company.

Broad Investments was suspended from trading on the ASX in September 2015 for failing to lodge its financial results for that year. Before they were suspended, shares were trading at 0.002 cents each.

A statement from Broad’s directors claimed the financial results were not published due to confusion about which board member would lodge the information on the ASX.

Broad said in a recent statement that it intended to use the proceeds from the sale to grow its existing telco business and look for a new acquisition target after it had been reinstated on the ASX.