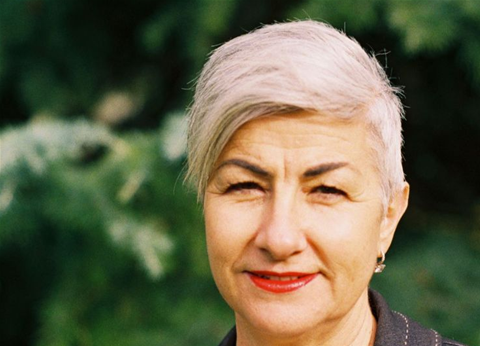 MYOB said in a statement that the acquisitions were to grow its ERP direct channel for mid-sized businesses, and its in-house specialists responsible for its flagship ERP offering.

Endeavour Solutions Australia chief executive officer Anna Rizio, commented on the acquisition, said: “as well as our customers, the future of our people was also a priority as we move forward with this decision and I’m very excited to be offering our team members the chance to develop their skills and open up new career possibilities in an organisation that can help them maximise their talents even further.”

“We’re continuing to see a growing appetite from mid-sized businesses looking to improve their systems as they seek to build their resilience and gain a competitive edge in the market and it’s important that we invest in the expansion of our service and support capabilities to match this,” Clarke said.

Addax Business Solutions founder and chief executive David Sankey, commenting on the acquisition said that “there is a clear vision for the future with MYOB and this deal sees our Greentree and MYOB Advanced customers armed with access to greater product support and expertise which will be crucial as they seek to grow their businesses.”

“But it’s not just about our customers – the benefits for our team were also a strong consideration,” Sankey added.

“Now, our people will have more career development pathways and opportunities to stretch their skills, available to them.”

Since acquiring Sydney-based ISV GreatSoft in April last year, MYOB has gone on an acquisition frenzy, which has claimed a number of channel partners.

MYOB itself was almost acquired by ANZ earlier this year for a reported $4 billion, but the bank later pulled out.