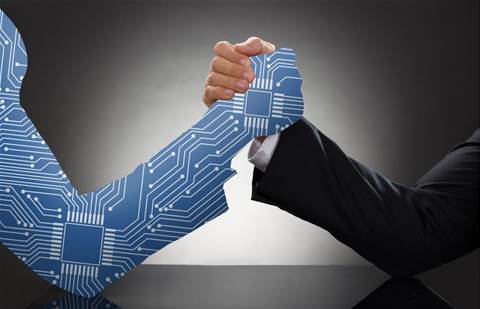 The MYOB investor that wants the accounting software company to walk away from a proposed takeover has again increased its stake in the company.

Manikay previously increased its stake from 11 percent to 13.61 percent, with another increase to 14.93 percent on March 20th. The third increase of 16.16 percent came on March 21st.

Increasing a stake in a company is a tactic that can be used to gain representation on its board, using the argument that a substantial shareholder deserves a seat at the table,

KKR offered $3.40 a share, but Manikay says that offer came during a stock market lull and feels $4.00 is a better reflection of the company’s true value.

MYOB will meet with shareholders on 17 April to vote on the takeover, after getting approval from the Federal Court.

According to ASX announcements, Manikay first became a major MYOB shareholder on 26 February, acquiring more than 44 million shares or a 7.46 percent stake. The hedge fund then increased its stake to 9.99 percent on 1 March, and again on 6 March to 11 percent.