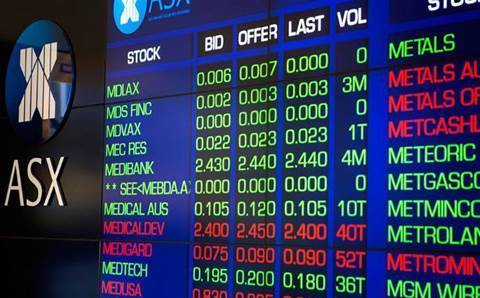 The investor that suggested MYOB walk away from a proposed takeover has increased its stake in the software company.

Manikay objected to a proposed $2 billion takeover bid from investment firm Kohlberg Kravis Roberts & Co (KKR) earlier this month, saying that KKR took advantage of a lull in the equities market to swoop on MYOB when its share price was low in late 2018.

The hedge fund believes an offer of $4.00 per share is a better reflection of the company’s true value, compared to the agreed $3.40 per share offer, since MYOB shares have traded above $3.40 in recent weeks.

MYOB’s board rejected Manikay's call to walk away from the deal, instead saying it “continues to unanimously recommend” the deal barring a better offer coming along.

MYOB last week announced its shareholders will meet on 17 April to vote on the takeover, after getting approval from the Federal Court.

KKR first offered MYOB $2.2 billion to buy all of the remaining MYOB shares it doesn't already own, or $3.77 each, in October 2018. The company then later knocked down the price to $2.01 billion or $3.40 per share in December, of which MYOB initially rejected. The software company eventually relented in February 2019.