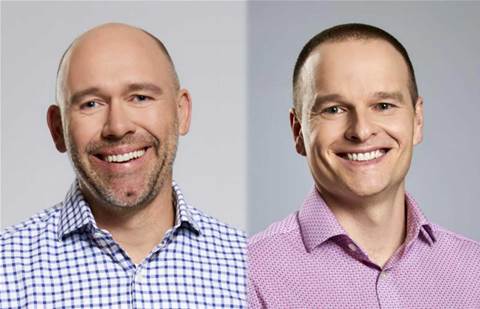 Australian accounting software vendor MYOB is gunning for one million online subscribers across Australia and New Zealand by 2020, after growing that base of its users by 60 percent in the 2017 financial year.

The accounting software vendor’s online subscriber base is growing rapidly, increasing by 150,000 to reaching 399,000 in the 12 months to 31 December 2017. MYOB’s overall paying small-to-medium enterprise customers, combining desktop-based and online customers, grew 6 percent to 618,000.

About half of MYOB’s paying SME customers are now online subscribers, (304,000), while the remainder (314,000) are still using desktop solutions. The balance of the online subscriber count is made up by practice ledger users.

MYOB chief financial officer Richard Moore told CRN the online subscription count had picked up strong growth in the past three years as the business pushed to migrate its services online.

MYOB chief executive Tim Reed said that after seeing accelerated growth in the 2017 financial year, the company was on track to reach one million online subscribers in Australia and New Zealand in 2020.

“The past year has been an exciting one in terms of the growth trajectory and expansion into new markets,” he said.

“In April, we acquired Paycorp and expanded our total addressable market by more than $1.2 billion. The Paycorp business is now fully integrated within MYOB and enables us to offer a market-first integrated payment and accounting solution to clients.”

“We announced in November our intention to purchase Reckon’s Accountant Group assets. We are excited by the opportunity that this acquisition will bring, and await a decision from the Australian and New Zealand competition regulators, expected in 2Q18.”

Speaking to the company’s earnings guidance for the 2018 financial year, Reed said organic revenue growth of between 8 to 10 percent was expected to continue. Factoring in the acquisition of Reckon’s assets, total revenue growth is projected to be between 14 and 16 percent.