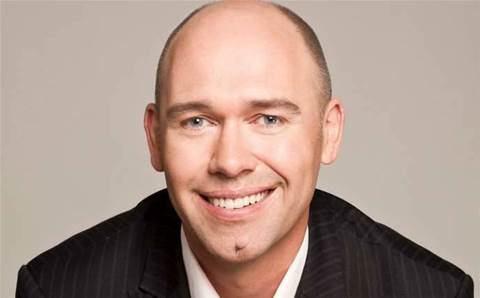 The pro-forma EBITDA was up 14 percent to reach $82 million.

The financial statements revealed a $473,000 three-year lease contract with Dell Financial Services for a refresh of its computer fleet.

"These strong financial and operational results have been driven by the ongoing execution of our Connected Practice strategy which, delivered through the MYOB platform, reimagines the way SMEs and Accountants work, driving improved productivity and insight," MYOB chief executive Tim Reed said.

According to Richard Moore, MYOB's chief financial officer, the first half financial performance allowed the company to invest in technology, innovation, sales and marketing.

"These investments benefit our clients, enhance their MYOB experience and ultimately should allow us to delivered continued growth for our shareholders," he said.

MYOB, which has operated on AWS since 2011, has recently confronted rival Xero for its "late" move into the giant cloud provider. Xero has migrated its more than 700,000 customers during the past weekend.