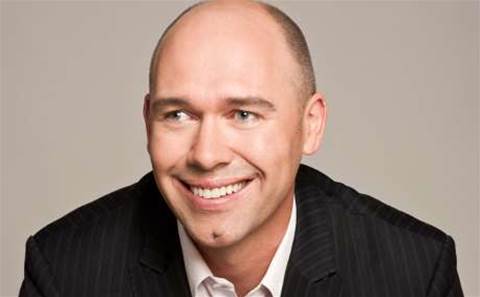 Australian accounting software company MYOB raised $833 million in the country's biggest initial public offer so far in 2015, a source told Reuters on Friday, at the upper end of the amount it had hoped to get.

The company sold about 228 million shares for $3.65 each, compared to its target range of $3 to $4 a share, said the source, who asked not to be named as the details of the sale had not been made public.

That would give the company a market capitalisation of about $2.1 billion, as its current owner, US private equity giant Bain Capital, keeps a 57 percent stake and company managers hold another 3 percent.

MYOB shares will start trading on the ASX midday Monday 4 May.

“Listing on Monday will be a proud day for the whole MYOB team," said MYOB chief executive Tim Reed.

"In the past six years as a private company, we’ve transformed MYOB into a wonderfully innovative business that continues to focus on the needs and challenges of SMEs... By focusing our R&D on Australia and New Zealand, we believe our cloud solutions are an excellent fit for businesses and accountants in this exciting market segment.”

MYOB's return to the sharemarket on Monday, the country's largest IPO since health insurer Medibank Private in November, will be closely watched by investors anxious for cues on the outlook for an IPO market that has softened in 2015 as the sharemarket has become volatile.