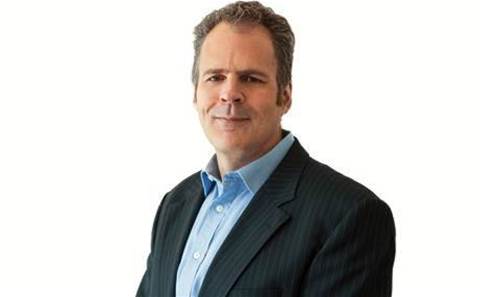 Online accounting software firm MYOB has made a handful of changes to its executive team, including a new chief operating officer and two new hires.

General manager of industry solutions Andrew Birch was promoted to COO, responsible for the strategic direction and collaboration across MYOB's go-to-market business units. Birch joined the company in 2009 as general manager of the enterprise division, and played a significant role in growing MYOB's existing business streams, MYOB said.

"I am delighted to announce the appointment of Andrew Birch as our new chief operating officer," said chief executive Tim Reed. "Andrew has been a significant contributor to the company since he has joined and I strongly believe in this new role he will continue to add significant value to our clients, partners and employees."

Rattigan was most recently chief operating officer of Sportsbet, where he was responsible for online, customer operations, risk and trading and analytics.

Finally, Nick Burkett was promoted to general manager of operations and services, responsible for post-sale service for MYOB's SME and practice clients.

"I am pleased to welcome Hugh, Luke and Nick to the MYOB executive team, strengthening our skill set across the business and executive team," said Reed.

"I look forward to the team working together through the next phase of development and the continued creation of market leading solutions for our clients and partners across Australia and New Zealand."