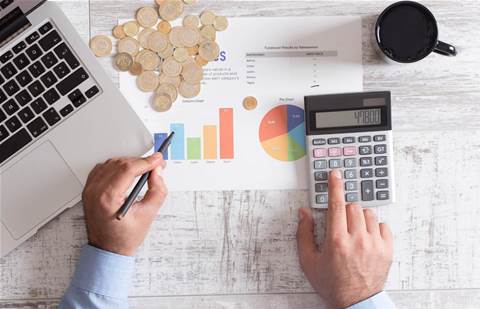 MYOB has decided to terminate its proposed $180 million acquisition of the accounting software business from Reckon after being caught up in the approval process by regulators.

The acquisition was dependent on approval from the Australian Competition and Consumer Commission, which in January stepped in to investigate what effect the deal would have on the accounting software market, particularly for medium-to-large accounting firms.

Two months later, the ACCC said it was concerned that MYOB would likely be the only practice software supplier that was suitable for medium-to-large accounting firms if the deal went ahead, and decided to postpone its final decision until 30 May.

The ACCC still hasn't handed down its final decision, and won't be prepared to do so until 21 June at the earliest.

The initial agreement between MYOB and Reckon also required the acquisition to be approved by 30 May, which expired on Wednesday. After the two companies failed to reach an agreement to extend acquisition talks, MYOB decided to pull the pin in the deal, saying the delay had created uncertainty with its potential impact on trading.

"It is regrettable that the conditions precedent could not be achieved in the time. But we must now focus on business as usual," said Reckon chief executive Clive Rabie.

"We remain committed to maintaining and supporting our existing APS clients and our strategy to move to the cloud."

MYOB said it would instead continue on with its planned investment strategy, which includes $50 million towards R&D over the next two years, and $30 million on sales and marketing investment.

The R&D investment will be used to speed up the delivery of MYOB's online platform in order to bring new online adviser and SME solutions to market and retire some of its legacy solutions, while the sales and marketing spend will be used to increase the size of its adviser sales team.

MYOB chief executive Tim Reed said the company planned to accelerate the pace of its share buyback program to maximise return for shareholders.

"Whilst the acquisition will not complete as planned, we are excited about the opportunity to accelerate the organic growth in our business," Reed said.

"With a proven track record of investing for growth, and a market ripe for expansion, we are confident that this is the right time to invest and set our business up for future success, whilst continuing to deliver value to our shareholders and our customers."

Eliminating departmental friction within MSPs
By Brendon Foye
May 31 2018
10:37AM