MYOB's acquisition of Sydney ISV GreatSoft gets go-ahead from regulators 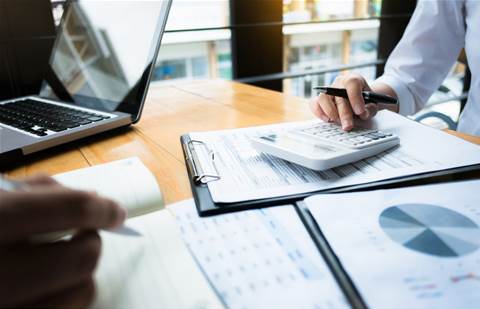 Australian accounting software vendor MYOB has been given the go-ahead to acquire Sydney-based ISV GreatSoft.

The Australian Competition and Consumer Commission (ACCC) announced it won’t oppose the deal as it found the transaction is not likely to substantially lessen competition.

The decision comes more than a month since the ACCC expressed concerns about the acquisition, particularly about the competition in the accounting software market, as both companies supply practice management software to medium-to-large accounting firms. MYOB first announced the acquisition in October 2020.

The ACCC said its investigation focused on GreatSoft’s potential to grow into a strong competitor following a number of recent customer wins since launching in 2019, including some medium-to-large sized and even some MYOB customers.

The agency in the end ruled that GreatSoft would likely face challenges expanding its small customer base in the short to medium term if the acquisition does not go ahead.

“GreatSoft’s growth has been limited since it entered the market and we saw little evidence that it would grow to be a significant force in the market in the short to medium term,” ACCC commissioner Stephen Ridgeway said.

“GreatSoft would have to manage market uncertainty arising from this transaction, maintain integrations with third parties, some of whom are competitors, and its prospects did not look good given it has missed the prime selling window for accountants to switch on 1 July.”

The ACCC added that MYOB and GreatSoft would still face “significant” competition from other desktop and cloud-based providers of practice management software, including Xero and Reckon.

“Although Xero Practice Manager has been designed for smaller firms, it continues to attract a number of medium-to-large firms to its cloud-based product and will impose a strong competitive constraint on a combined MYOB and GreatSoft,” Ridgeway said.