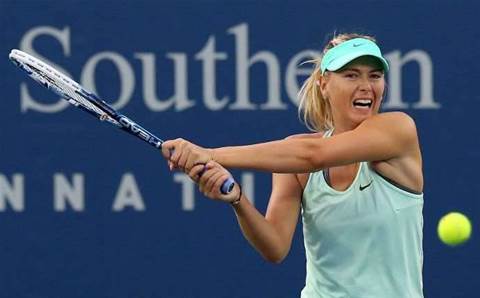 On the eve of the Australian Open, CRN Fast50 reseller MyriadIT announced the delivery of a new customer relationship system for Tennis Australia.

"Myriad IT was very pleased to be engaged by Tennis Australia on this project," said Myriad IT chief Marcus Simkin. "We believe our solution is an excellent match for Tennis Australia’s needs and look further to working with them in the future."

The implementation was based on Microsoft Dynamics CRM 2013 and is hosted on-premises. Myriad IT's business solutions manager Paul Griffin said Tennis Australia has declined to reveal the value of the project.

Griffin told CRN that Tennis Australia previously had a Dynamics 2011 system provided by a rival reseller. Myriad IT then stepped in for the client to take advantage of the new functionality available in the 2013 version.

The agreement with Tennis Australia includes ongoing support, currently on a 12-month contract.

As well as the Fast50 placing, Myriad made headlines last year for a high-profile project at Monash University and expansion into Sydney.

The professional services and software development house was established in 1999 and is now known for its work with Oracle and Microsoft ERPs. Myriad's 40 staff are spread through Victoria, New South Wales and South Australia.