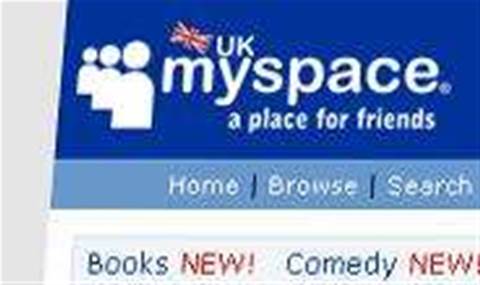 Social networking site MySpace has delisted 29,000 users from its site after finding out that they were on sex offender registers.

MySpace has over 180 million profiles worldwide and began to take measures to ban registered sex offenders in May. It has previously withheld data citing privacy concerns.

"That number includes just the predators who signed up using their real names, and not the ones who failed to register or used fake names, or who have not been convicted.

"Websites that encourage children to share personal information and to talk online to others offer predators easy targets."

Cooper is one of a number of politicians calling for new laws to restrict activity on social networking sites. Suggestions include making sure that an adult has given consent for a profile to be created, and tougher sentences for sex offenders.

Hemanshu Nigam, chief security officer at MySpace, said in a statement: "We are pleased that we have successfully identified and removed registered sex offenders from our site and hope that other social networking sites follow our lead."