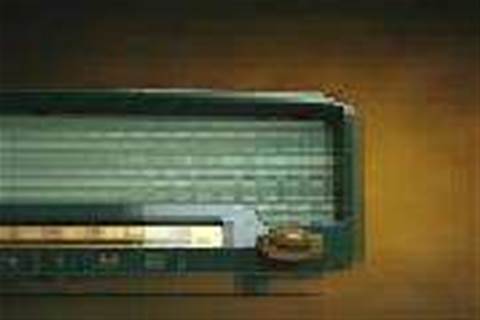 Application outsourcing provider, Hostworks will be working with Mytalk, Southern Cross Broadcasting’s online division, to guarantee availability for the service over a three-year period.

Hostworks was invited to respond to a request for proposal and won the business in a competitive tender, after a two months of talks.

“This win is about more than just Mytalk, because we have been chosen by Southern Cross View as its application management and hosting partner, with Mytalk being the first project,” said Bartosch.

He told CRN that winning this business extends Hostworks’ position as the Australian leader in online media with the ability to deliver uninterrupted services that meet record peaks in demand.

“Mytalk also demonstrates Hostworks’ leadership in streaming services. As streamed content - whether it’s podcasts, live radio streams or video streaming - is increasingly the medium of choice on the Web, we’re the ‘go-to guys’ who are the best at it in the marketplace today,” said Bartosch.

While Bartcosch said this was a significant project, “Hostworks is not at liberty to disclose the contract value”.