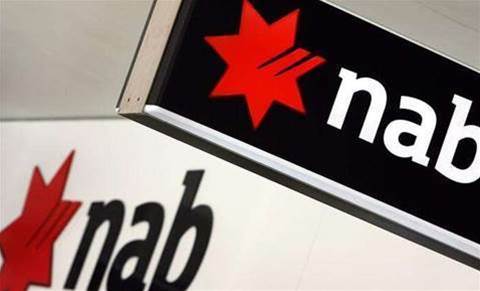 National Australia Bank on Saturday suffered what it described as a "nationwide outage" to some of its technology systems, leaving customers unable to access banking services or withdraw money.

Customers took to social media to vent their frustrations, with some saying they were left unable to pay for groceries or refuel their cars.

"Loyal member for 15 years and you leave me standing at the supermarket altar with a trolley full of shopping," said one Twitter user.

The bank tweeted just after midday on Saturday that some services were coming back online.

"We're sorry and it's not good enough ... but we'll get it fixed as soon as possible," chief customer officer business and private banking Anthony Healy said in a video posted on Twitter.

NAB is one of Australia's four largest retail banks with a customer base of 9 million, according to its website.

The outage follows growing customer discontent with the so-called "Big Four" banks, which have suffered numerous embarrassing disclosures at an inquiry into financial sector misconduct.

A spokesman from the bank told Reuters by telephone that it was a national outage, without elaborating on its cause.

The Bank of New Zealand, a NAB subsidiary, also experienced outages on Saturday across New Zealand, but the spokesman was unable to confirm a connection between the two incidents.

(Reporting by Will Ziebell in MELBOURNE; Editing by Joseph Radford)