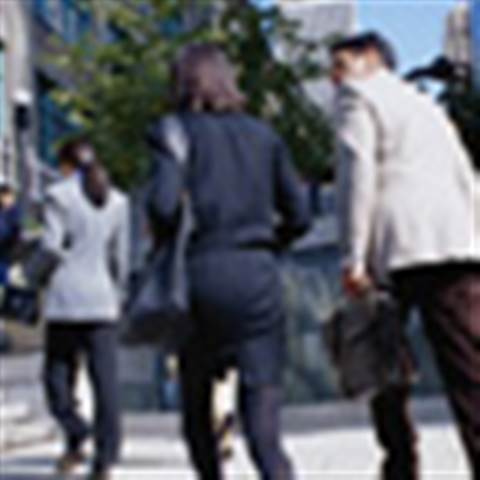 A National ICT Careers Week will be held across Australia on Monday (28 July 28-2 August), with hundreds of events to be organised across the country with activities by more than 200 businesses, educational institutions, government agencies, industry and professional bodies and women’s groups.

The concept, created by the ICT Industry Leadership Group, is managed by the Australian Information Industry Association (AIIA) and the Australian Computer Society to encourage young people to study and take up a career in one of a number of professions in the field.

If successful, it will ensure that Australia continues to produce a highly-skilled workforce that will generate and sustain ICT-based economic growth and innovation – not only for the industry as a whole, but for other sectors, which rely heavily on this knowledge for productivity gains.

“ICT covers so many different industries; banking, finance, mining, telecommunications, and part of that has come through the incredible diversity of the workforce but we don’t have enough women studying and working in this area,” said Michel Hedley AIIA NSW executive officer and AIIA National Workforce policy manager.


According to Hedley, the ICT industry employs about 500,000 people across Australia but women are only 15-20 percent a part of that. "Science and engineering subjects are always more popular with men, but women are great users of technology such as mobile phones," he said.

He claims the industry has already seen a decline from 25 percent to 20 percent of women in the ICT industry when really we should be aiming for between 30 percent to 35 percent. He has already received such positive feedback about the event from industry insiders and women’s groups that another one has been scheduled to run again in July 2009.

“We hope, in the long run, events like this will help to encourage more young people to work in the ICT industry because for the first time we are bringing together the positives of ITC study and careers opportunities. The week will give organisations, groups and visitors a feeling of what it is like to be working together in an ICT profession and to encourage and support one another,” he said.

Hedley claims it was an innovative way to bring certain groups into prominence including in Victoria, the Victorian Women in ICT Network and Females in Information Technology and Telecommunications in New South Wales.