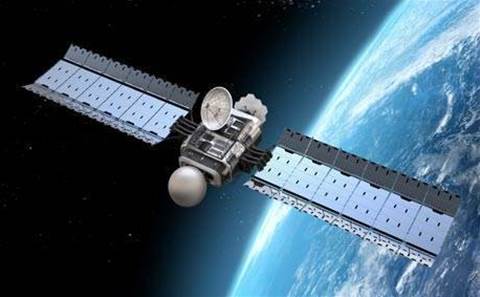 NBN Co has awarded remote communications and IT solutions provider Speedcast with a 10-year, $184 million contract for enterprise-grade satellite services.

"We are honoured and grateful to have been chosen for such an important program and we are excited to play a part in expanding the communication services available in Australia,” Speedcast chief executive Pierre-Jean Beylier said.

"I thank NBN Co for their trust in Speedcast’s ability to deliver reliable communications services enabling mission-critical applications that enterprise and government customers rely on; something we are passionate about and have been doing very successfully in Australia for many years as well as in over 100 countries around the world.”

The base network build and managed services project is valued at $107 million, with the remaining $77 million allotted for “other demand-driven services”.

NBN Co anticipates that the enterprise-level services will be available by early 2019.

"The provision of wholesale business-grade services over the Sky Muster satellites has been a part of NBN Co’s product roadmap since 2014," NBN Co said in a statement.

"It will be complementary to NBN Co’s existing retail Sky Muster satellite offering and will not impact residential services."

Meanwhile, Speedcast will set up a new office in Melbourne to support NBN Co as part of the deal.

“This new contract will be a transformational project for Speedcast in Australia,” Speedcast said in a statement.

“The services provided by Speedcast will complement NBN Co’s consumer satellite service and will serve to increase the availability of enterprise-grade cost-effective communications solutions for Australian businesses.”