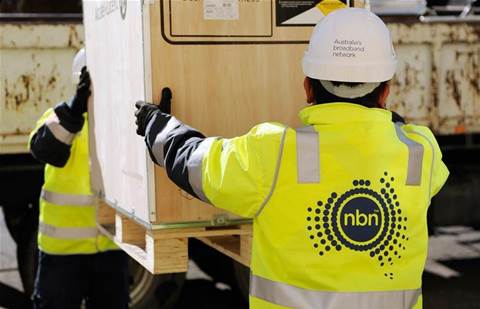 NBN Co has announced a new batch of suburbs earmarked to be upgraded from fibre to the node (FTTN) connections to fibre to the premises (FTTP).

The network provider named 72 new suburbs across New South Wales, Victoria, Queensland, South Australia and Western Australia that would get the upgrades, which it said covers some 200,000 residential and business premises.

The upgrades are part of NBN Co’s ongoing $3.5 billion plan to upgrade FTTN, fibre to the curb (FTTC) and hybrid fibre coaxial (HFC) connections to full fibre by 2023, representing some 75 percent of all fixed line premises.

“Over the last 12 months we have so far identified the suburbs and towns where 1.6 million premises will benefit from fibre pushed deeper into communities so that more customers can access nbn Home Fast, Home Superfast or Home Ultrafast services, on demand,” NBN Co chief operating officer Katherine Dyer said.

“We have always maintained a good balance in our approach to these upgrades, so that we deliver balanced benefits to metropolitan and regional Australia. Our latest list of suburbs and towns demonstrates that we are making good on our promise of the delivery of faster speeds, and we are making great progress with design and construction on the programs well underway across the country.

“We are on track to achieve our goal of enabling around 8 million premises or up to 75 percent of homes and businesses on the fixed line network to access NBN’s highest wholesale speed tiers, on demand, by the end of 2023.”

The new suburbs to join the list include the following:

NBN Co also released its financial results for the three months ended 30 September 2021, or its Q1 FY2022, saying it was in line with its full year guidance.

It also reported $86 million in subscriber payments to Telstra and Optus, which is down from $469 million in Q1 FY2021. NBN Co expects these payments to cease by FY2024.

New connections during the period were 110,000 premises, with total activations reaching 8.3 million by 30 September 2021.

Grow your software revenue by selling these 5 affordable, essential tools for the modern workplace
By Staff Writers
Nov 8 2021
11:20AM