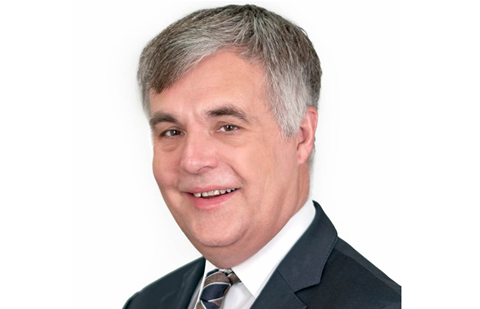 NBN Co chief executive Stephen Rue has called out critics of the national broadband network for claiming it “won’t be up to the task” with the increased demand brought on by the Coronavirus pandemic.

Speaking at the Commsday Summit 2020, Rue said, “... In spite of the evidence of Australia’s improving broadband position thanks to NBN, there will remain murmurings from some corners of the media and academia who say we won’t be up to the task, that nbn as it is today cannot handle the load that has been unleashed upon us.”

“My message to them is that this is not the time to talk down the NBN. It’s not the time for
point scoring or to gnash over decisions of the past," he said.

Rue said now is the time to focus on how Australia can realise the full capability of the NBN, and how it can help deliver better health, education, equality, business, “social connectiveness” and opportunities for regional and rural areas.

“Now is the time to focus on how NBN can help deliver a better Australia,” he added.

He said the increases were “significant” compared to before social distancing measures were put into effect, but the increases remain “well within” the capacity headroom built into the NBN.

“For NBN Co, our priority is to ensure that all Australians, no matter where they live or their circumstances, can connect to a high-speed, secure broadband network and continue to have access to the employment, education and entertainment opportunities that this technology enables,” Rue added.

“I can assure you we are using all of our resources and drawing on local and overseas expertise, to help keep the nation connected, productive, educated and informed through this crisis, as well as being able to stream video on demand.”

Cloud application revenue made easy
By Nico Arboleda
Apr 7 2020
11:40AM