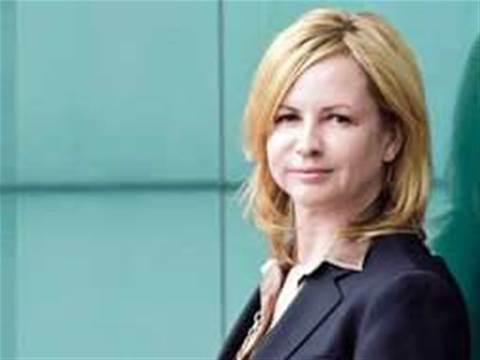 Claire Rawlins has stepped down from her position as chief information officer of NBN Co after leading its greenfield IT organisation for almost three years.

She initially reported to head of corporate services, Kevin Brown, and then chief operating officer Ralph Steffens, with responsibility for IT strategy architecture, delivery and support of the company’s IT systems and applications.

"Claire has spearheaded the design, build and implementation of our end-to-end business processes," he wrote.

"Under Claire's leadership, the IT team has achieved an impressive delivery record in the industry."

Rawlins led NBN Co’s ‘buy over build’ approach to IT, under which it designed business processes around leading technology products when possible.

In an interview with iTnews last May, she expressed a preference for locally hosted software-as-a-service, with the company consuming hosted Atlassian and Oracle CRM products.

She also acted as a technology transformation advisor to AAPT for seven months in 2009, immediately prior to joining NBN Co.

An NBN Co spokeswoman confirmed that Rawlins had "decided to leave NBN Co to pursue other opportunities".

"We wish her all the best in her future endeavours," the spokeswoman said. "We have commenced a search to find a replacement."