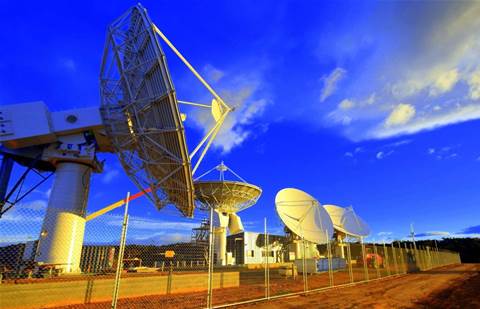 NBN Co has begun offering business-grade wholesale broadband from its SkyMuster satellite to enterprise and government customers in regional areas.

The network owner said that its services will initially focus on remote customers that require high-data internet access and IoT use cases, such as mining and resources, oil and gas, emergency services, forestry, construction, education, agriculture, tourism and health.

The first is Virtual ISP, a standard wholesale offering with options for 30/1Mbps speeds, 30/5Mbps or 13/13Mbps. There’s no committed wholesale speed, and will include 1000GB of data as a standard with additional charges in 100GB increments.

The other is an IoT offering with speeds up to 2/2Mbps and no data quota, given data transfers are typically much smaller in IoT use cases.

NBN Co said it will launch more products next year, including access bandwidth services which will provide committed wholesale speeds for critical applications for large enterprises and government customers. All offerings are planned to have a number of configurable options and a choice of three service assurance levels.

“Regional and remote businesses in areas as diverse as mining and resources, tourism, agribusiness and health, now have access to a range of customisable wholesale options from NBN designed to meet their needs, regardless of how far they are from town.”

NBN Co also announced that it has launched a new business unit focused on regional and remote communities, those typically covered by satellite services.

The new business will be led by Williams, who was promoted from his previous role as executive general manager for products at NBN Co.

NBN Co said in a statement that the new business unit would combine aspects of the fixed wireless and satellite teams, and will work to ensure regional and rural customers remain “front and centre” of the NBN rollout.

“The regional rollout of the NBN is almost complete with more than 98 percent of premises in regional Australia now able to access the network or with construction underway.”