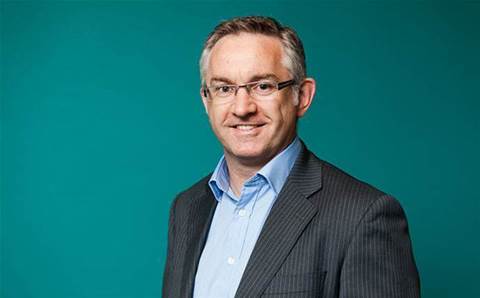 NBN Co has parted ways with its channel boss Keith Masterton as part of an organisational restructure, the company confirmed this morning.

NBN Co GM of sales and marketing Angela Lovegrove will take charge of Masterton's duties in an acting capacity.

The company did not indicate that it would be replacing Masterton with another head of channels.

CRN understands that after completing the initial build of the national broadband network, the company begun implementing a series of changes to its operating model and management structure.

This consolidation is currently underway and includes the consolidation of residential and business sales and marketing functions into a single business unit.

It was later announced by the Morrison Government that it would spend a further $3.5 billion on upgrading the network to fibre-to-the-premises (FTTN).

The spokesperson stressed the network operator's commitment to "supporting the digital capability of Australian businesses", citing the recent announcement of a $700 million investment which included the creation of up to 240 NBN Business Fibre Zones.

The spokesperson told CRN that this had "significantly improved the accessibility and wholesale pricing for Enterprise Ethernet services".

Masterton told CRN his last day at the organisation was Friday and he was "working on the next exciting opportunity."

"My aspiration is to help challengers in the market build success through their channel programs and to continue to support partners and MSP's in providing choice to business customers," he added.