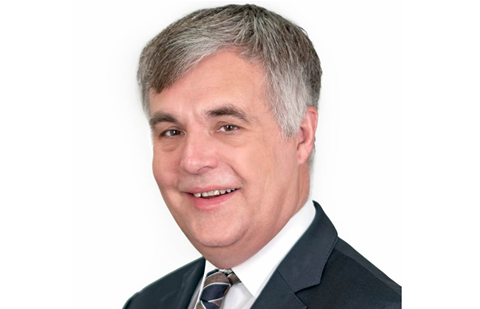 NBN Co has said that it is on track to achieve a forecasted 8.2 million total connections by 30 June 2021 as it posted total revenue of $3.5 billion in the three quarters to 31 March 2021.

Over 835,000 connections were made to the network in the same period bringing the total number up to 8.1 million.

EBITDA including subscriber costs also increased, up to $895 million, a $1.6 billion improvement on the corresponding nine-month period in FY20.

“We are pleased with the solid progress we have achieved and recorded across all of our key financial and operating metrics in the third quarter,” NBN Co chief executive Stephen Rue said.

“Revenue was particularly strong, largely due to new customer activations on the network and upgrades to higher speed services. We are well placed to achieve our FY21 total revenue target of $4.5 billion.

“We expect to achieve our FY21 EBITDA target of $1.3 billion. We have continued to invest in supporting the industry and end user customers through initiatives such as the COVID-19 CVC Credit Offer, which came to an end after almost a year on 31 January 2021."

NBN saw $1.054 billion in subscriber costs to Telstra and Optus in the nine month period to 31 March 2021, a 47 percent reduction on the prior corresponding period.

Capital expenditure was $2 billion, down from $3.7 billion in the prior corresponding period due to the completion of the initial network build.

This revenue posting has come shortly after a strike by union member technicians protesting reduced pay rates due to subcontractor arrangements. Today, the union announced that they have come to an agreement with NBN Co delivery partner Lendlease that will “facilitate a genuine pathway to direct engagement.”

NBN has also been subject to complaints from telcos about pricing as it undergoes a review into its pricing models.

“We are making excellent progress on our $4.5 billion network investment program, having identified and announced the suburbs and towns that will comprise the first 1.1 million of 2 million premises that will benefit from our extension of fibre deeper into communities.

“By June 2023, we’re forecasting that 75 percent of premises on our fixed line network – or around 8 million premises – will be able to access our highest speed Home Ultrafast services.”