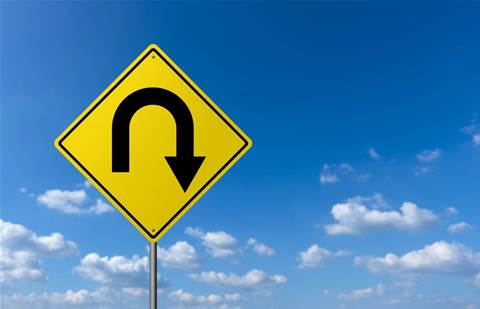 The network owner and operator announced it will shift its enterprise contracting model so that RSPs will “in all cases” have direct contractual relationships with enterprise customers.

NBN has ruffled feathers among RSPs, which universally detest the company entering the enterprise & government arena, as it’s viewed as improper competition.

NBN’s industry engagement team offers to deploy fibre to enterprise customers’ premises directly, which some telcos like Vocus have labelled as a “direct sales” organisation, as these deals often contain agreements that limit the scope in which RSPs can service customers.

Now NBN Co has changed its policy. The network-builder will continue to engage with enterprise customers, but only to help them “understand their infrastructure requirements, and to educate and stimulate demand for NBN wholesale services,” according to a company press release issued this morning.

An NBN Co spokesperson told CRN that existing customer contracts that have been finalised will be honoured.

The decision will also help NBN Co to stay on the right side of regulators after it received a warning over a “serious breach” of its non-discrimnation obligations in October 2019 after brokering a deal with Macquarie Telecom to provide advance pricing for business services, an offer that was not extended to anyone else.

MacTel was ironically the first telco to reach out to CRN with praise for NBN Co’s latest decision.

“While a number of tier one telcos have been calling for NBN to exit the enterprise market altogether, we believe these calls are based on self-preservation and a desire to push their own fibre rather than the interest of Australian businesses, and we applaud NBN Co for taking appropriate action rather than bowing to these demands,” said MacTel group executive Luke Clifton.

“The issue of price gouging is still alive and well for businesses across Australia. NBN’s enablement of new providers in an underserviced and overpriced market is vital to change that and help organisations develop the infrastructure network and digital services they need.”

“We have proven in recent times that NBN Co has a key role to play in increasing the digital capability of large and complex Australian organisations, consistent with our purpose. We have unlocked substantial value, created choice for enterprise customers, and educated the enterprise and government market on the value that NBN brings to the nation.”