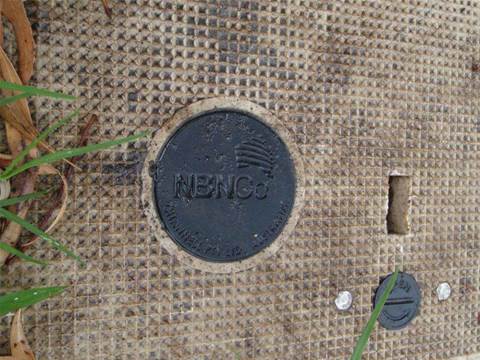 NBN Co has revealed a list of 12 ISPs and wholesale aggregators to service residents and businesses in mainland first release sites.

The sites to be serviced included Kiama Downs/Minnamurra, West Armidale, Brunswick, Townsville and Willunga, taking in about 12,200 premises.

Of the 12 named today, four had completed the "on-boarding" process and were to be the first to provide broadband services to end users, albeit on a limited test basis.

They were: iiNet; Internode; iPrimus; and Telstra. The first services were likely to be switched on in Armidale first.

"The four initial RSPs [retail service providers] working with NBN Co in the test site phase will be running preliminary tests over the network and selecting a limited number of their existing end-users to take part in the trial," NBN Co said in a statement today.

The other eight service providers were yet to go through the "on-boarding" process - but the list included some surprises such as research network AARNet and Optus, who had been cautious about NBN participation.

Those companies would be ready for when the first release sites moved out of trial phases into full commercial availability of superfast broadband.

"We will now begin the onboarding process in preparation for participating in the first release site end-user trials," he said.

"We're actively looking for wholesale customers who have customers in the trial areas.

"I look forward to working with both new and existing customers on delivery of this exciting new product."

NBN Co has made no secret of its belief that a wholesale aggregation model could flourish under the NBN business model.

The introduction of RSPs was an important step in the trial phase of the network. NBN Co has been busy standing up its provisioning systems in preparation for the first release trials.

Grow your software revenue by selling these 5 affordable, essential tools for the modern workplace
By Ry Crozier
Apr 8 2011
3:15PM