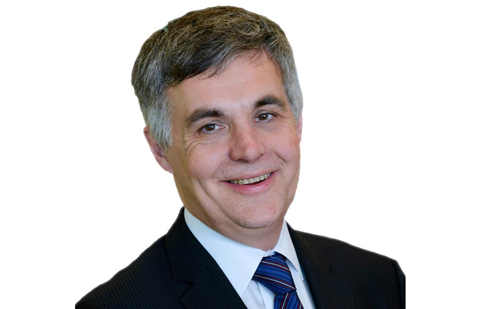 NBN Co has selected current chief financial officer Stephen Rue to take over from Bill Morrow as chief executive by the end of the year.

Rue has been responsible for all financial aspects of NBN Co since joining the company as CFO in July 2014. Prior to joining NBN Co, Rue was CFO of News Corp Australia from 2003 to 2013, and has also served as a director for REA Group, Foxtel and the Australian Associated Press.

Current chief Bill Morrow in April announced his intention to step down by the end of the year after more than four years at the helm.

“I am very pleased that one of my senior executives has been selected and will follow me in this exciting role," Morrow said. "Stephen has been an outstanding team member and is a very popular choice for this challenging role. I warmly congratulate Stephen and wish him well.”

NBN Co chair Ziggy Switkowski said the decision to promote an internal candidate to the top job would reduce the risk of losing momentum in the business.

“I congratulate Stephen on his appointment and am very pleased that he is available and enthusiastic to succeed Bill Morrow as CEO," Switkowski said.

"With the network construction moving through a critical phase en route to completion in 2020, the board considered Stephen’s experience, including at NBN Co, and skills in financial, operational and project management to be especially well suited to the challenge."

Commenting on his new role, Rue said: “I am honoured to lead the dedicated and hardworking team here at NBN Co, as well as continuing to work with our industry partners. I joined NBN Co because I knew it would make a difference to Australians. I look forward to continuing this journey, which will have a real impact on health, education, job creation and prosperity into the future.”

Earlier this month, the company said that the national network was now 75 percent complete, reconfirming its projections that the network will be completed by 2020.