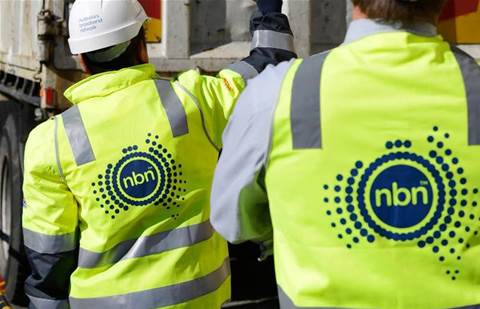 NBN Co has secured $6.1 billion in financing from Australian and international banks, exceeding its requested $2 billion as detailed in its 2020-23 Corporate Plan.

The credit facilities have a five-year term and represent the network provider’s inaugural long-term borrowing from private debt markets.

In an announcement released today, finance minister Mathias Cormann said that the strong interest from banks to support the future financing needs of NBN Co demonstrated that “there was strong support in the market” for the network’s business plan and outlook.

“The government had flagged some time ago that it expected NBN Co to pursue debt financing through external markets, including in order to start the process of re-financing its loan with the Commonwealth,” Cormann said.

“NBN Co approached the bank market with a request for an initial $2 billion, as foreshadowed in its 2020-23 Corporate Plan. Given the positive response from the market, NBN Co has secured additional lines of credit totalling $4.1 billion at very competitive prices.”

Cormann said there is no immediate need to use the funding, but the government agrees with NBN Co that having the facilities in place will give the company flexibility and more resilience during current economic conditions.

Communications minister Paul Fletcher said NBN Co is expected to draw down $2 billion from the total raised to complete the NBN rollout, while the remaining funding will provide investment opportunities and value creation.

Grabbing the hybrid cloud opportunity with Lenovo and Azure Services
By Nico Arboleda
May 12 2020
11:30AM