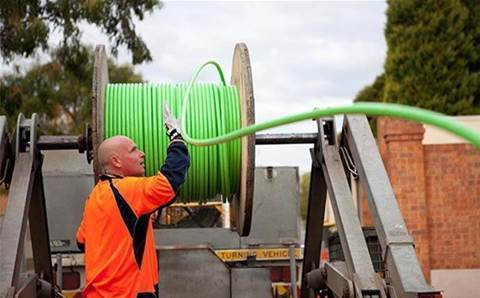 NBN Co has warned Aussies that scammers are ramping up their efforts to steal personal or financial details as the network is set to near completion this year.

The company said the number of scammers purporting to be from NBN Co has increased, with 180,000 contacting NBN Co’s contact centre to report scams between July and December 2019.

Many of those reports claimed customers received an automated call from “Nicole at NBN” that warned victims their services would be disconnected if they didn’t speak to a technician. Scammers have also been known to trick customers into gaining remote access to their devices to “fix an issue” or help activate a new service.

NBN Co’s chief security officer Darren Kane reminded Aussies that the company will never call customers asking to access their device, or that they will be disconnected.

“It is important that we set the record straight when it comes to scams so that Australians can identify and protect themselves from being duped by these professional criminals,” said Kane.

“As NBN Co is a wholesaler, we will never contact residents or businesses to sell phone or internet services. We will never make unsolicited calls or door knock for the purposes of seeking access to people’s computer, threaten to disconnect your services or request personal or financial details.”

Kane added that customers’ internet providers will always be the first point of contact when switching to the NBN, and anyone that suspects they’re talking to a scammer should hang up and call their ISP to verify the call.

NBN Co’s website also offers advice to avoid scams and what to do if you have been scammed.