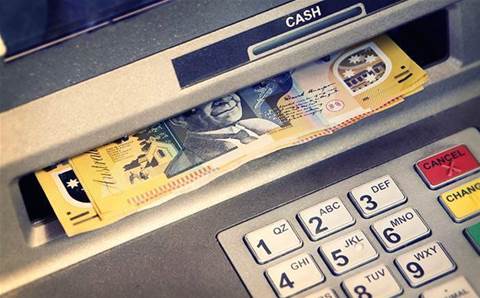 NBN has triggered the deadline for when businesses need to migrate legacy communication systems onto the network, giving a deadline extension for users with connections that were previously in the dark.

Businesses will be disconnected either 18 months or 36 months after the NBN publishes its corresponding whitepaper on network connectivity for each technology, depending on which allows for the most amount of time to migrate.

Businesses in areas that became ready for service before September 2015 have been given up to three years to migrate to the NBN before the disconnection date.

NBN executive general manager of business products and services Ben Salmon noted that the migration isn't an automatic service, and that businesses should contact their service provider to migrate as soon as possible.

"As NBN prepares to ramp-up the rollout this year, we encourage all Australian businesses to start preparing to make the switch to the NBN network as soon as possible," he said.

"Around one in three business in Australia are able to order a service on the NBN network today with the aim to reach one in two by mid-2017."