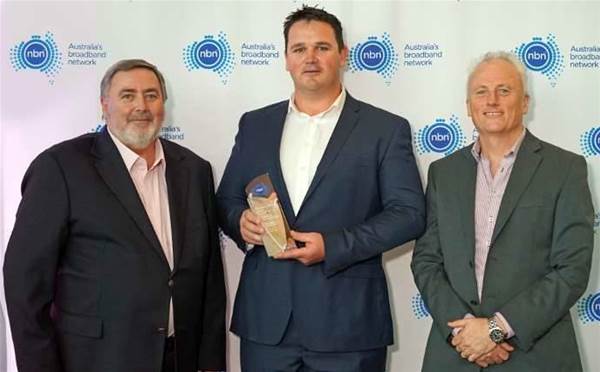 NBN has recognised its partners during its fifth annual supplier summit, held at the new KPMG office in Barangaroo, over 8-9 September.

Indian outsourcing company Infosys took home the biggest award after being named Supplier of the Year.

Other awards were given out across three categories named after NBN's core values: "We are One Team", "We are Fearless" and "We Deliver".

In the "One Team" category, Accenture was the winner and Nokia was highly commended.

Nokia head of corporate affairs Tim Marshall said it was pleasing to be recognised for the cooperative way they worked with NBN.

"By its nature, this award recognises all of our people and our colleagues at NBN. It’s an extraordinary project and we all look forward to making sure NBN has the very best collaborative support and innovation to achieve its goals,” he said.

Madison Technologies claimed the prize in the "We Are Fearless" category, and technology support and solutions provider Tech2home was highly commended.

Larry O'Toole, telco general manager for Madison Technologies, said it was an honour to receive the fearless supplier award.

"We feel it’s testament to the relationship between Madison and NBN. Despite the uncertainty and risks of the timeline involved in this project, both companies moved forward in complete confidence and trust," he said.

Grow your software revenue by selling these 5 affordable, essential tools for the modern workplace
By Samira Sarraf
Oct 19 2016
6:58AM