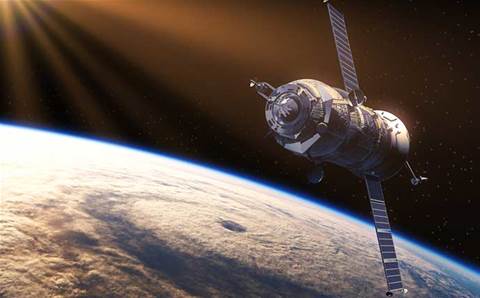 NBN has issued a warning to residents and businesses still connected to its Interim Satellite Service (ISS), telling customers they need to act now before the service is shut down in less than a week.

The company reports there are more than 1000 premises still connected to the ISS across the country that are yet to take action, and could be left without internet after 28 February when the service shuts down.

“We have been working with our retail service providers for some time now to notify ISS users that they need to switch over to another NBN service,” she said.

“This has included numerous phone calls, direct mail, door-knocking and advertisements in newspapers and online news sites. However, despite our best efforts to contact people, we anticipate there will be a number of people left without a service by the end of the month.”

The ISS is a satellite-based internet service for Australians in regional and remote regions, or with limited access to wired service connections set up to provide a temporary broadband service while NBN’s long-term satellite service solution, SkyMuster, was in development.