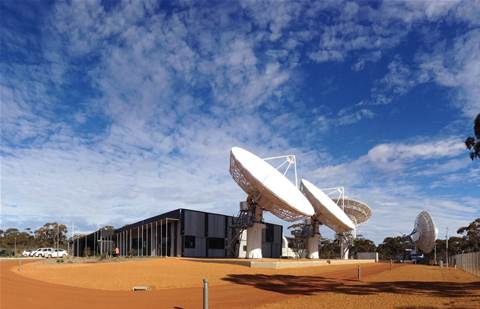 NBN Co has announced that its Sky Muster satellite service has reached more than 100,000 connections across Australia.

The network provider said the milestone was reached following increased demand in recent months, with a customer in Exmouth, Western Australia as the 100,001st customer.

They deliver connectivity to the most difficult to reach locations where other broadband offerings are often limited,” Fletcher said.

“Australia’s NBN Co has maintained a strong focus on delivering for regional and remote Australians, including during COVID-19.”

Fletcher also cited NBN Co’s decision in March to add a data boost for standard Sky Muster plans and also expand unmetered data offerings for Sky Muster Plus plans. “This has supported productivity, social cohesion and connectivity in the regions.” he added.

Regional communications minister Mark Coulton said since Sky Muster’s launch in 2016, NBN Co has continued to improve the service to better meet the needs of consumers and businesses.

“Regional connectivity is a priority for the Federal Government,” Coulton said.

“Thanks to the Sky Muster network, Australians in regional areas are now in a much better position to access telehealth services, undertake distance education for themselves and their children, and connect their businesses to global markets.”

Grabbing the hybrid cloud opportunity with Lenovo and Azure Services
By Nico Arboleda
Jun 4 2020
11:47AM