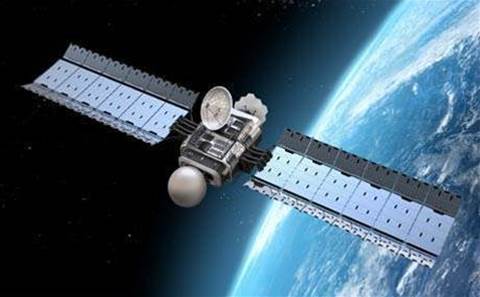 ASX-listed satellite services provider Speedcast has landed two competing bids for a potential company buyout to rescue itself from bankruptcy.

In an announcement to shareholders, the company revealed it had received offers from investment firms Black Diamond Capital Management and Centerbridge Partners.

Both companies are Speedcast’s largest secured creditors, with Centerbridge committing US$395 million in equity in early August. The offer has since been revised along with Black Diamond’s own offer.

Speedcast chair Stephe Wilks said both companies have delivered “compelling proposals”. “Our focus remains on evaluating both proposals to determine an agreed path that maximises value for all creditors and certainly for all stakeholders.”

Speedcast in April this year announced its intention to recapitalise its balance sheet by undergoing a restructure under a chapter 11 bankruptcy in the US.

The restructure was aimed to help Speedcast overcome some “near-term headwinds” due to pressures on its customers’ businesses, specifically those in the maritime and oil and gas sectors all extending their payment terms.

Speedcast also cited pressures from COVID-19, specifically with its customers in the cruise line industry.

The company is mainly known as a satellite services provider for NBN Co, landing a $184 million enterprise Sky Muster contract in 2018.

In the same year, Speedcast made a big splash by acquiring multinational remote communications provider Globecomm for US$135 million. The deal proved to be costly at first, delivering “disappointing” earnings after one year, but has since bounced back as government wins shielded itself from the chapter 11 filing.