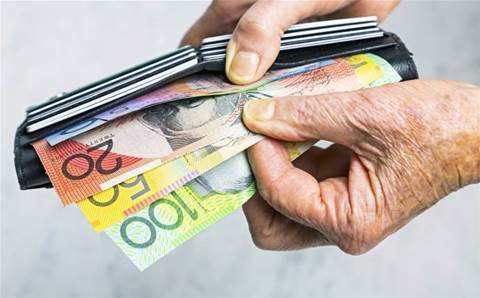 NBN Co has agreed to improve its wholesale arrangements with retail service providers, including the payment of rebates on late connections and fault fixes.

The core improvements agreed to by NBN Co are:

NBN Co said rebates for missed appointments would be automatically paid without RSPs needing to claim.

NBN Co also agreed to improve reporting to RSPs to allow greater tracking of the network's performance and improve support for customers in congested fixed wireless cells, with congestion levels in the fixed wireless network to be reported on a monthly basis.

“The undertaking will improve the rebates that NBN Co pays to RSPs for not meeting its service level timeframes for connections, fixing faults and meeting scheduled appointments," ACCC chair Rod Sims said.

"This will lead to improved NBN connections and fault services performance overall."

"Under the undertaking given to the ACCC, NBN Co will require the RSPs to continue to take reasonable steps to ensure customers receive a benefit from the improved rebates the service providers will receive from NBN Co.

"We have had constructive engagement with NBN Co and RSPs as part of our inquiry into NBN wholesale service standards. The undertaking provides stronger incentives for NBN Co to maintain a high standard of operational performance and so will result in a clear benefit to consumers."

The NBN’s standard wholesale arrangement will be updated to reflect the changes within three months.