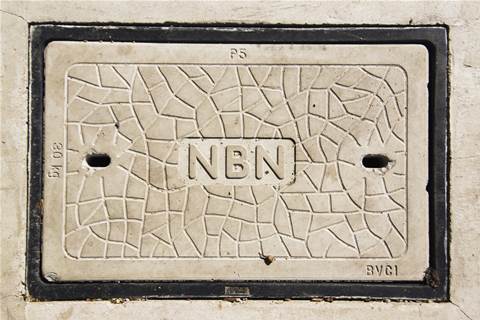 The national broadband provider NBN Co is launching 44 new Business Fibre Zones across all states and territories except NT.

NBN also revealed that wholesale charges for Enterprise Ethernet in a Business Fibre Zone will be the equivalent of those for businesses in a CBD Zone, regardless of location.

The zones will come into effect on 1 September 2021, making an additional 60,000 businesses eligible for its Enterprise Ethernet services, according to NBN.

Businesses within the zones can order an NBN service with no charge for design or construction of fibre to the premise, and no up-front connection cost if they sign up to a three-year plan through their retail service provider (RSP), the company said.

The rollout of the new zones builds on NBN’s $700 million spend on 240 of these zones, first announced in September 2020. The 284 Business Fibre Zones will cover more than 850,000 business locations.

It will also be introducing further wholesale discounts for Enterprise Ethernet based on the Zone that the businesses are in.

Businesses previously in Zone 3, which have now been incorporated into a new Business Fibre Zone, will see wholesale pricing discounts of up to 68 percent.

Businesses in any of the existing 240 Business Fibre Zones may see discounts of up to 37 percent, "where the Zone and Bandwidth discounts are combined".

For businesses outside an existing Business Fibre Zone, NBN Co will offer wholesale discounts of up to 58 percent, "where the Zone and Bandwidth discounts are combined".

NBN has also released two new commitments for the design and build of new connections.

Its new Fibre Build Quote Guarantee means it will not pass on any unforeseen costs to resellers when designing or constructing fibre rollout to customers within the NBN fixed line footprint, and its new Service Delivery Guarantee commits to the design and construction of new fibre infrastructure in most business locations within the NBN fixed line footprint within 50 business days.

Tasmania – one new zone in George Town and Bell Bay.

Grow your software revenue by selling these 5 affordable, essential tools for the modern workplace
By Ben Moore
Aug 9 2021
11:25AM