Nearly all SAP systems are vulnerable to attacks 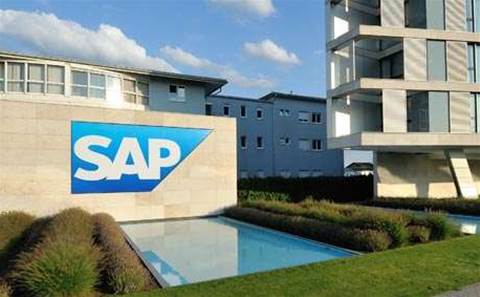 More than 95 percent of SAP systems are exposed to vulnerabilities that could allow an attacker to fully compromise a company's business data and processes, according to new research from SAP solutions provider Onapsis.

Many of these vulnerabilities have existed for years, said Mariano Nunez, CEO, Onapsis, in an interview with SCMagazine.com, making this finding somewhat surprising.

Perhaps this lack of patching can be understood, though, given that in 2014, SAP issued 391 security patches, with an average of 30 per month. Nearly 50 percent of those patches were considered “high priority”, as well.

Because SAP systems often run in the background and are key to essential business functions, IT security professionals are often reluctant to patch because the risk of disrupting the system or taking it offline is greater than keeping a vulnerability unpatched.

“From our perspective, IT security professionals shouldn't patch everything,” Nunez said.

The most common attack, the customer and supplier portal attack, exploits various critical vulnerabilities that allow the hacker to access SAP Portals and Process Integration platforms and their connected internal systems.

The second most common attack through SAP proprietary protocols is performed by executing operating system commands under the privileges of the SAP administrators and exploiting a vulnerability in the SAP RFC Gateway.

To prevent these attacks, Nunez against stressed the importance of patching, although only those most critical vulnerabilities need to be dealt with immediately.