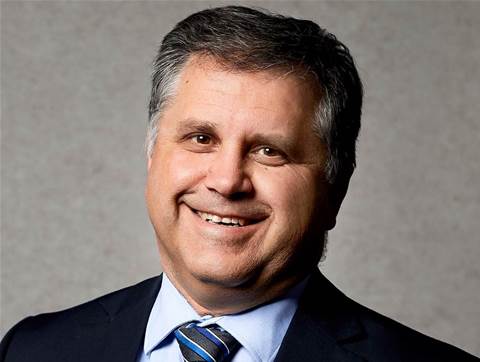 Systems integrator NEC Australia and New Zealand has revealed chief executive Mitsuhiro Murooka has left the company after close to three years in charge of the company's local operations.

Murooka, who will join NEC Corporation’s Tokyo headquarters in a senior vice president role, will be replaced by chairman Mike Mrdak starting on 1 April this year.

Speaking on his departure, Murooka said the change in leadership will help continue NEC’s growth and drive its strategy forward.

“The last two and a half years NEC has made excellent progress and seen substantial growth across our business. We have solidified our commitment to the development of Western Sydney through various MoU partnerships, strengthened our relationship with key government and enterprise customers and expanded our innovative, market-leading product offerings,” Murooka said.

“Throughout this time Mike has played a key role in developing NEC’s long-term growth strategy, and I am delighted he will continue to lead NEC Australia and New Zealand into the future.”

“This is a very exciting time to be given the opportunity to lead NEC ANZ. We have a strong strategy in place and lots of momentum that will no doubt bring continued successes for the business and our customers,” Mrdak said.

“Mr Murooka has been an outstanding leader and his passion and dedication through a difficult time in the Australian market has yielded incredible results. I look forward to working closely with the teams in Australia and New Zealand to continue that success into the future.”

Mrdak was hired in 2020 as part of NEC’s plan to broaden its Government business and leverage his Canberra base to be close to those clients.

Murooka arrived in Australia in 2019 after NEC restructured the company to align more closely with NEC Japan, replacing Mike Barber at the time.

Grow your software revenue by selling these 5 affordable, essential tools for the modern workplace
By Nico Arboleda
Mar 29 2022
9:52AM