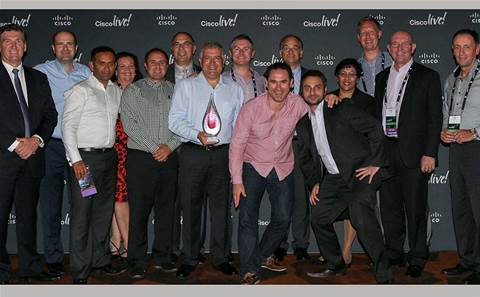 NEC Australia has said that staff demand has partly driven the decision to sell its Victorian headquarters and that is has offered voluntary redundancies to employees that are affected by the move.

In response to CRN's report yesterday of a "possible reduction of positions", NEC Australia confirmed that the company is "offering voluntary redundancy packages for eligible staff in the affected areas".

The layoffs and the decision to sell its Mulgrave head office is a result of NEC Australia's transformation from a "product-based operation to a solutions-focused organisation", according to the release.

The company stated that staff had been consulted about its property plans.

"A recent assessment of NEC's head office site included an employee survey which showed employees are highly interested in a modernised workplace to reflect NEC’s technology position in the market, its customer needs and location; a design and layout encouraging collaboration and connectivity across the business, and more flexibility in the work environment.

"As a result, NEC has decided to sell its Mulgrave site," according to the statement.

The tech firm stated that the property sale would not only "support NEC Australia's profitability" but also allow the head office to be located in an area more suitable for its future in IT integration.

"Due to staff demand and customer opportunities, the most likely location will be Melbourne CBD," said NEC's statement. "The new site and timing is currently unconfirmed and will remain so until the Mulgrave property is sold."

NEC Australia has made no secret of its plans in recent times to turn from a product vendor to a solutions integrator. Its $228 million purchase of CSG two years ago heralded the strategy and while the transition has been a bumpy ride at times, NEC Australia re-affirmed its commitment to the vision in the latest statement reacting to the head office sale.

"We continue to re-shape the company to help meet our business goals," read the statement.

The latest financial year saw a $22.3 million loss after tax for the Australian entity of the Japanese technology firm, but this was an improvement on the $33 million loss for the previous year, which included the CSG acquisition.