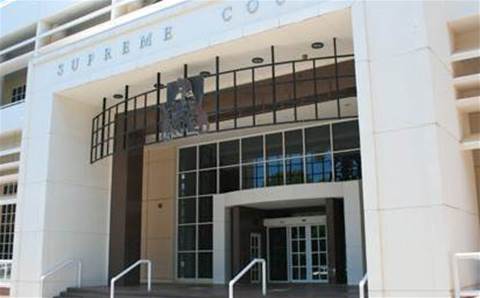 NEC Australia has been appointed by the Northern Territory Department of the Attorney-General and Justice to help deliver a three-year, $2 million court software implementation for the management of all court case types in the territory.

The implementation will deliver US-based public sector software developer Tyler Technologies’ Odyssey software suite, and cover all court levels and locations across the territory and include the Northern Territory Civil Administrative Tribunal.

The Department of Attorney-General and Justice awarded the $2 million tender to Tyler Technologies in December. The Department sought the supply of an integrated case management software solution, in addition to support and upgrades.

"Due to the age and technology of the existing system, NTAGD are experiencing a significant number of issues. The new system will enhance many areas of operations, as well as provide greater benefits to the community at large by improving business processes, system automation, accuracy, efficiencies and reporting capabilities," he said.

The rollout will cover the NT Civil and Administrative Tribunal, which reviews administrative decisions and certain civil disputes, and the Northern Territory Magistrates Courts, where 15 magistrates and 70 staff operate across the territory.

Tyler will relocate additional employees to Australia in addition to partnering with NEC Australia, which will provide local integration and coordination assistance for the project’s duration. Hurt said business analysis, project management, training and configuration support would also be provided by NEC if required.

The rollout will commence later this month.

“We couldn’t be more excited to bring the Odyssey solution to the Northern Territory and the continent of Australia,” he said.

“We have invested to ensure that our solutions are compliant with international justice requirements and we are honoured to serve the citizens of the Top End of Australia.”

NEC Australia's Hurt said the relationship between it and Tyler Technologies was being expanded to other states and territories within Australia.