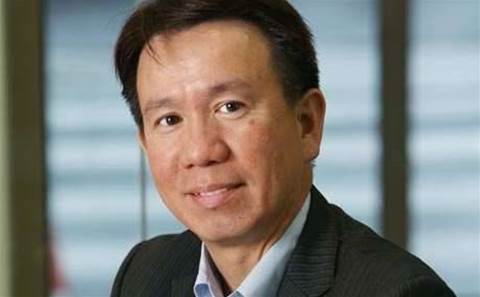 NEC Australia announced a $22.3 million net loss for its financial year ending 31 March, while stating that it will sell its property assets in Victoria and consider "possible reduction of positions".

"At the same time, the company will review its workforce positions for relocation or possible reduction of positions due to the change of operational facilities," said Tetsuro Akagi, managing director of NEC Australia, in the report.

NEC Australia stated that the property sale had not been finalised at the time of the report.

The $22.27 million loss after tax is an improvement on the 2013 financial year when the Australian arm of the Japanese technology provider bled over $33 million. The latest annual revenue increased 11 percent to $364 million, from last year's $327 million.

CRN contacted NEC Australia but had not received any comments at the time of writing.

NEC Australia has been active in the cloud sector, especially in the central regions like the Northern Territory and South Australia.

In December, the Japanese-origin provider signed a national agreement with data centre provider NextDC to assist in its infrastructure-as-a-service offerings.

In the past year, the company joined forces with NTT, Vertical Technology and Leading Edge to provide technology for the Northern territory government in a deal worth $35 million.