NEC looks for disties in Australia 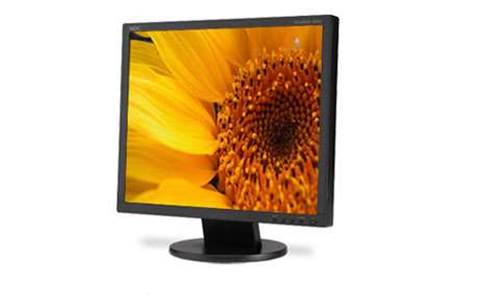 NEC Australia has reformed its channel strategy for its displays business by hiring distributors for the first time.

"We have segmented off registered partners in the displays channel and introduced a distribution layer for them," said Hurt.

Hurt said that the model is now working well after the transition predictably met some initial resistance. He recognised that partner loyalty had traditionally characterised the NEC channel and the reform program went to great pains to ensure that culture continued.

"We made sure we didn't just 'unload' resellers onto the new distributors," said Hurt. "There was a careful transition period where a lot of work went into getting the right training, processes, and tools in place [for the distributors]."

Hurt said the change came after a realisation that "with these resellers, specialised distributors can serve them far better than what a manufacturer like NEC can do".

"I was shocked when I first started [in the current role] to see the culture of personal dealings with even the smallest partners," Hurt told CRN.

Hurt is also in charge of the telephony business and told CRN that distributors would also be commissioned for that channel later this year.