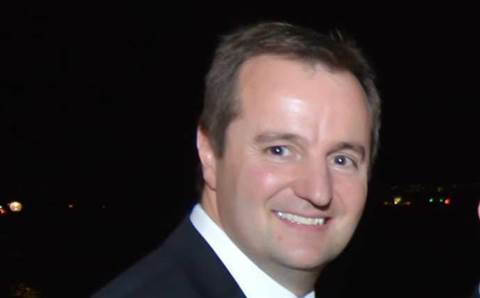 NetApp Australia has a new leader.

Previous managing director Glenn McPherson has moved to App Dynamics and former Blackberry senior vice president for APJ Paul Crighton has settled in behind the big desk at NetApp.

Crighton said the storage company “is at an important inflection point, building on the transformation journey our CEO, George Kurian, has led over the last few years.

Crighton said he plans the usual new MD tour of the territory. Or “ensuring our engagement is finely tuned to their needs” to use the words of the canned statement NetApp issued to announce his arrival.

“We have to be relentlessly customer value driven, and as such I will also be spending time with our channel partners to ensure we are delivering on that promise,” he added.

McPherson did a six-year stint at NetApp and was part of a team that helped the company to climb off the canvas and re-focus on data fabrics and hybrid cloud. The company’s prospects are bright: its ongoing relationship with Cisco remains strong and its new tie-up with Lenovo is a sign the Chinese company has all but given up on its own storage ambitions and instead decided its best route to market is with NetApp.

Crighton also has a fine portfolio of cloud storage products to play with, thanks to NetApp’s close ties to Microsoft.

Eliminating departmental friction within MSPs
By Simon Sharwood
Nov 16 2018
10:13AM